A new conversation of marks. Quick with a couple that cut through the surface.

A lightness that surprised. 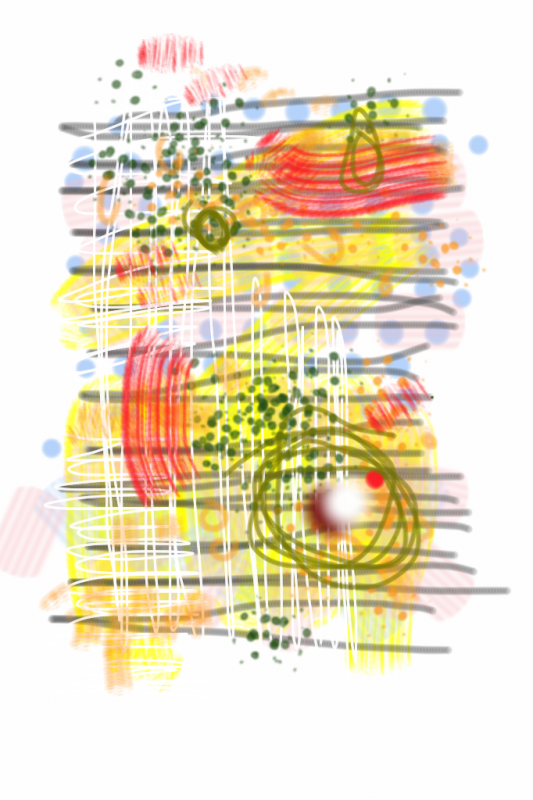 Sometimes black and white has more color than I can fathom.

The tonal reaches thrill me and satisfy me. 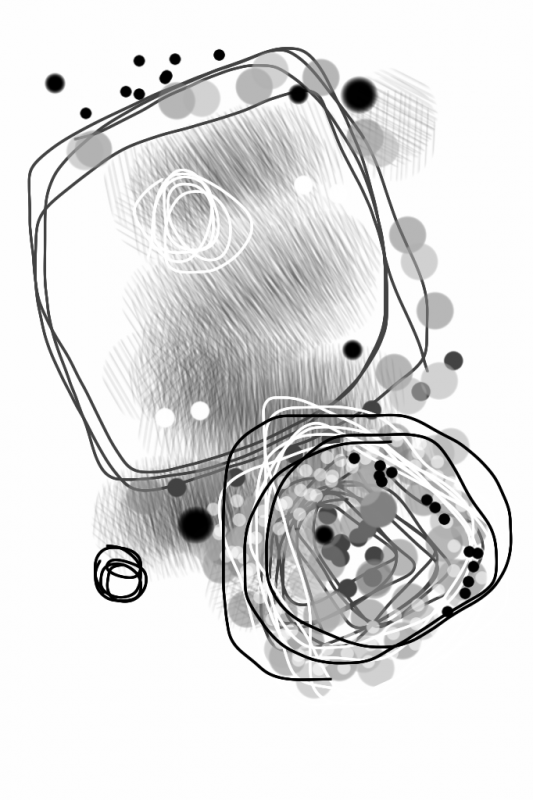 Not fearing the outcome. 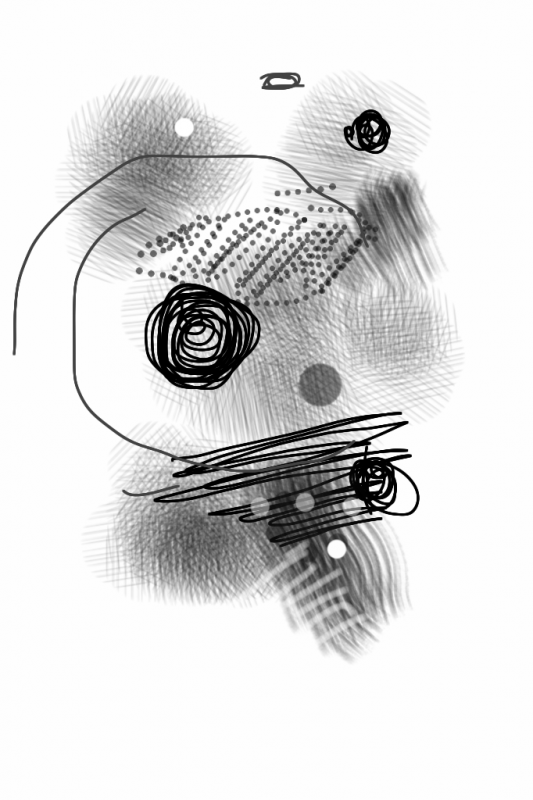 Like a cool summer evening. I think of breezes from the ocean and bubbling sands near the waters edge. 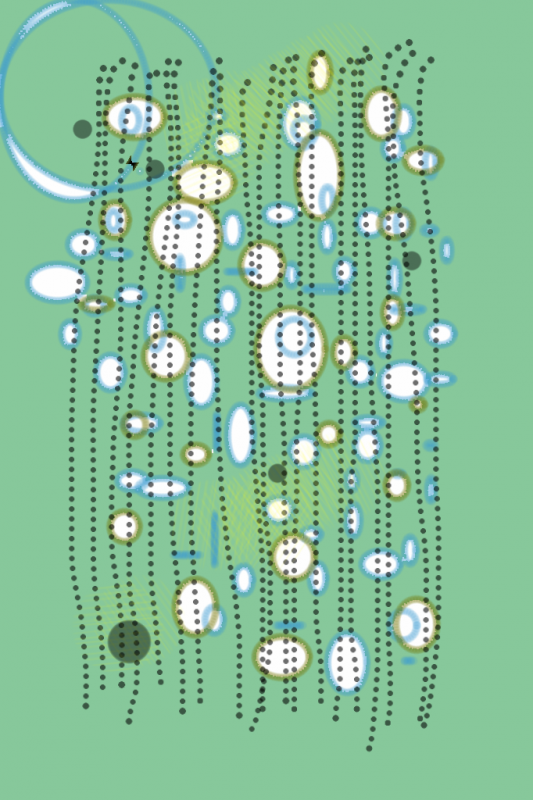 I want to make a million drawings using this language,
There is something about the different levels of transparency that really get me excited. Dots and dashes. Like dragging my foot in the sand at low tide.

Undulating breeze. By the ocean. 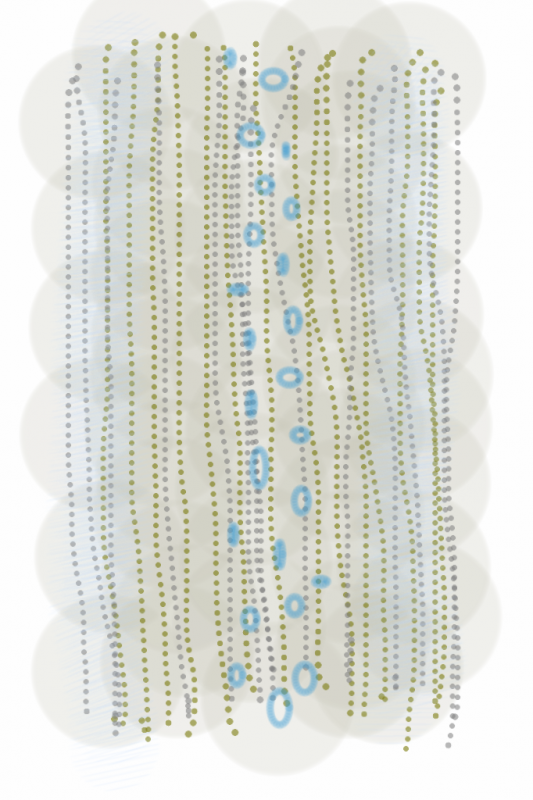 A curtain of beads and light refraction comes to mind. I wasn’t thinking that whaen I drew it.

It was more like swimming when I made the  the marks. 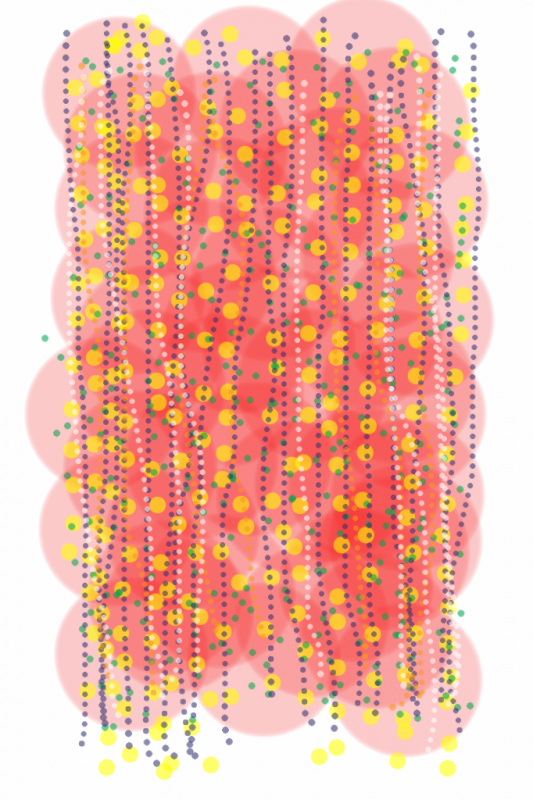 Layering can be so revealing.

I love to use these rhythmic elipses to dance across the surface. 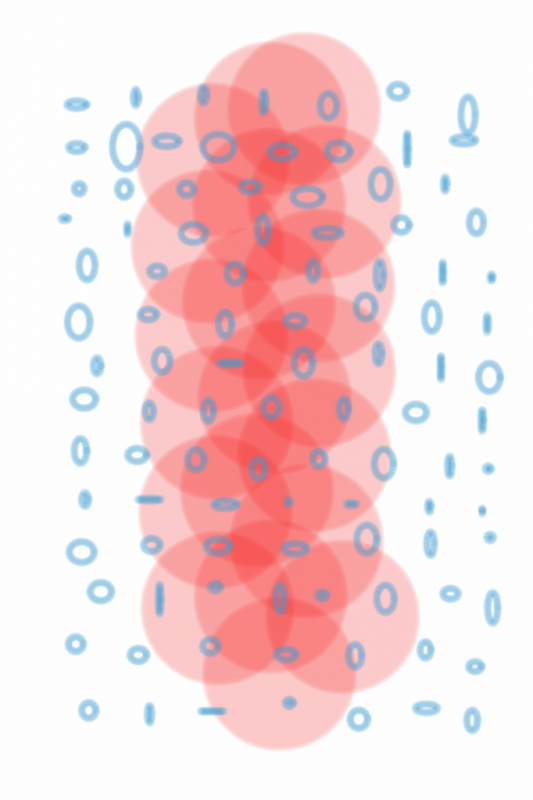 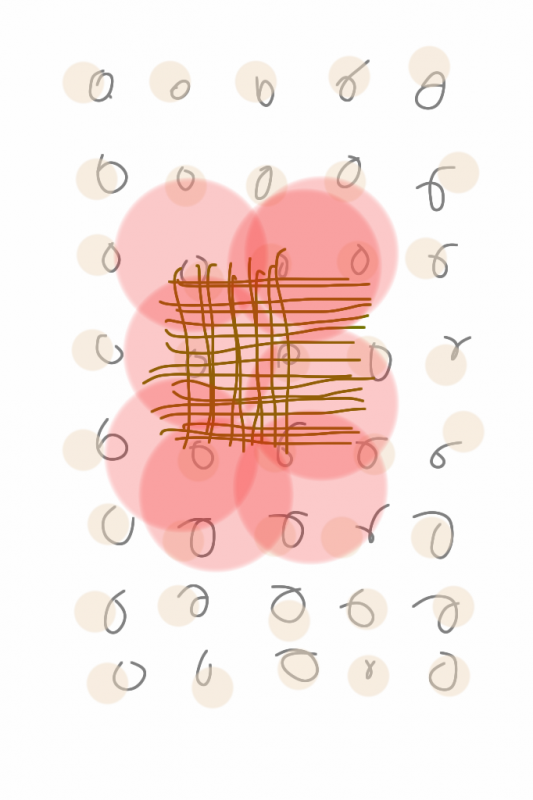 The vocabulary now has created a conversation. Layered, active voices. 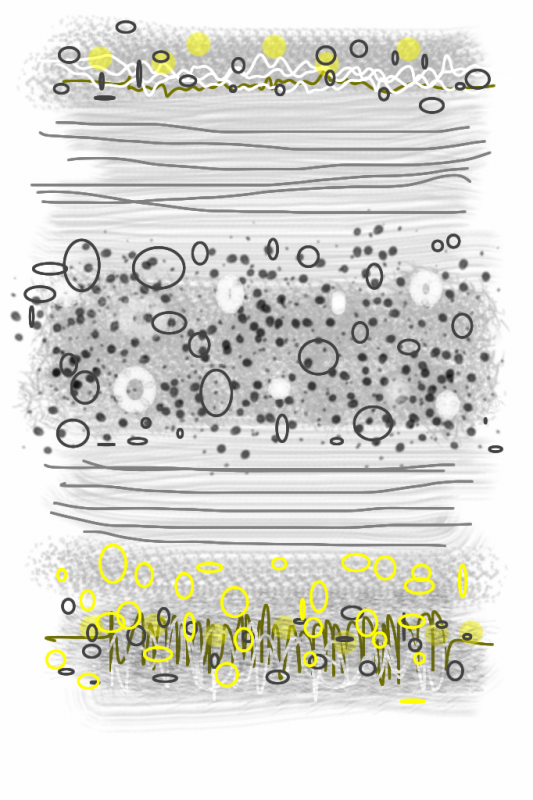